The intelligent lamp gives the possibility of two-way communication, collects and analyzes events by itself.

This is an EU project implemented thanks to the support of the Marshal's Office in Poznań. The aim of the project is to create a city lighting system that could comprehensively increase safety in public spaces. 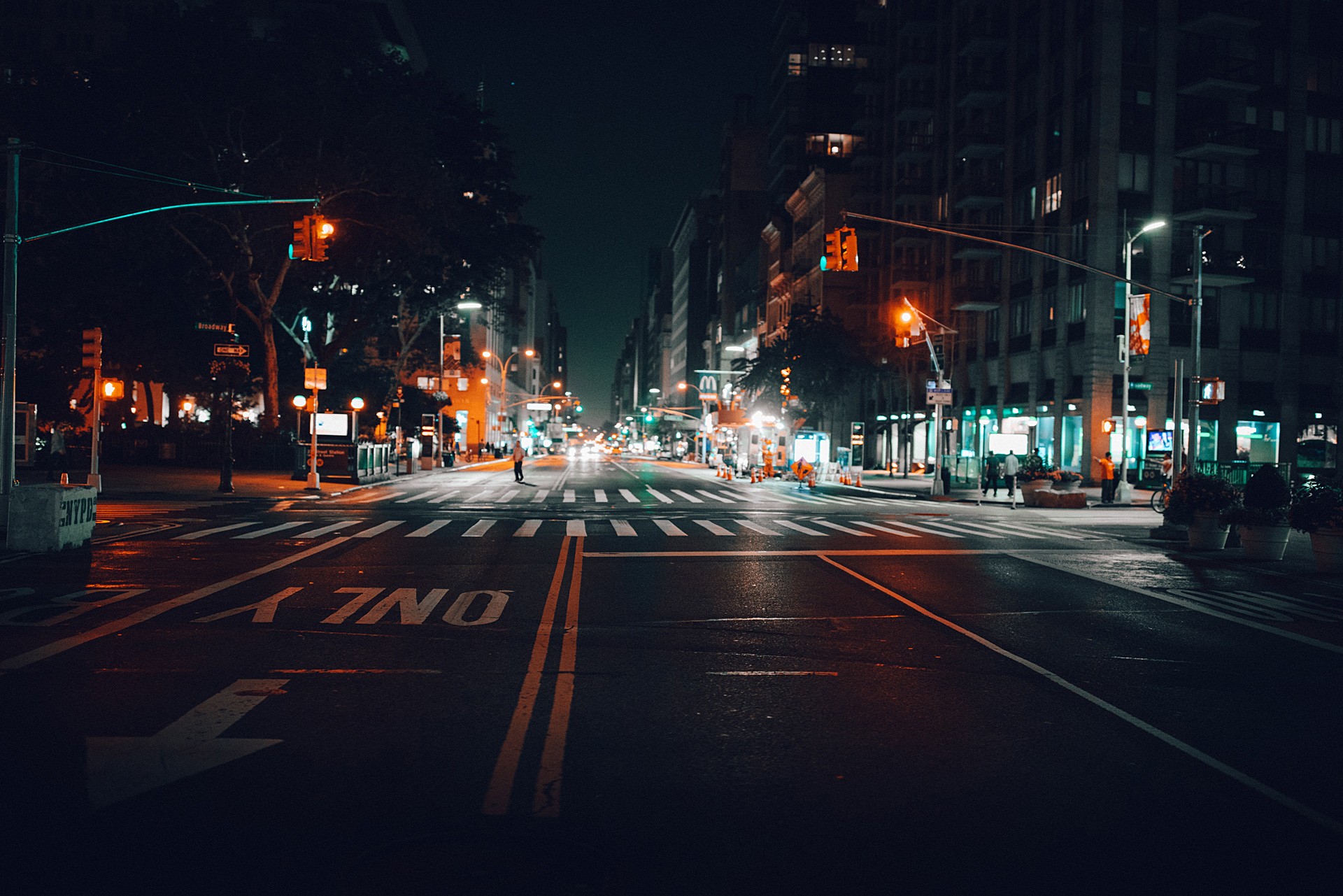 In addition to its original function, i.e. lighting, the lamp saves energy and is able to adapt to atmospheric conditions by regulating the light intensity itself.

However, the intelligence of the lamp is something else. Thanks to cameras and sound and gas sensors, the system is able to detect many dangerous events.

It's not detection that is revolutionary, but the ability of the device itself to react and the function of notifying the relevant services.

The lamp learns by itself, thanks to which it recognizes a fight in the street, the fall of a man during an accident, senses a gas explosion and the strength and power of a shockwave, and even a shot from a firearm.

An extensive face recognition system and the ability of lamps to communicate among themselves means that the system has invaluable opportunities in prosecuting terrorism or finding wanted people.

The lamp also works preventively, because it can frighten the would-be offender by letting him understand that he is being watched and thus prevent tragedy.

The intelligent lamp gives the possibility of two-way communication, collects and analyzes events by itself. In addition to reports, it is prepared to provide accurate data in real time. 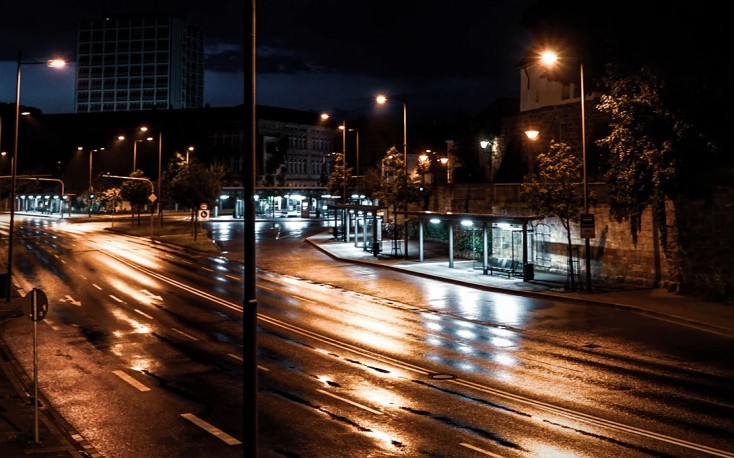 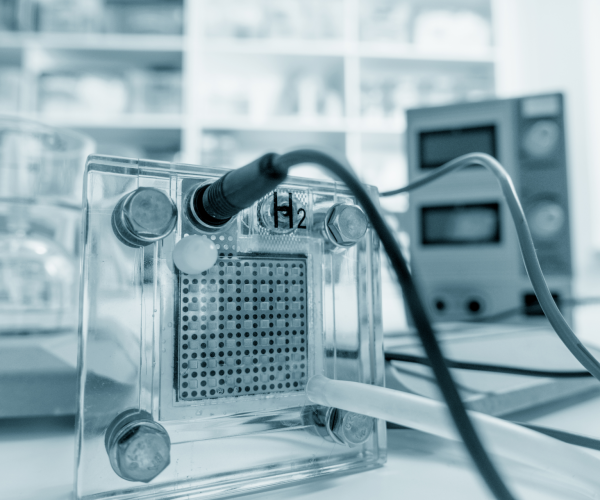 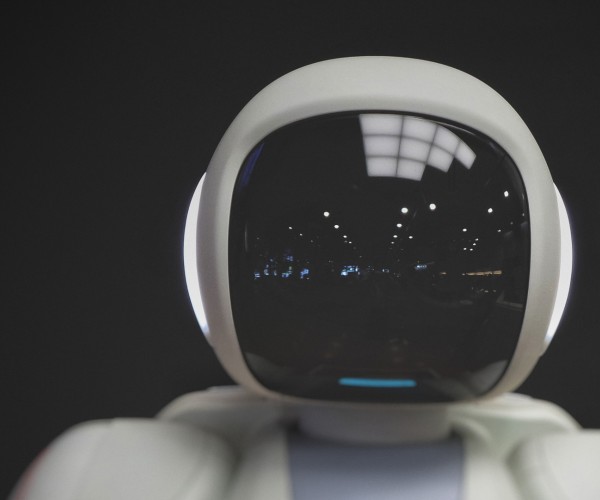 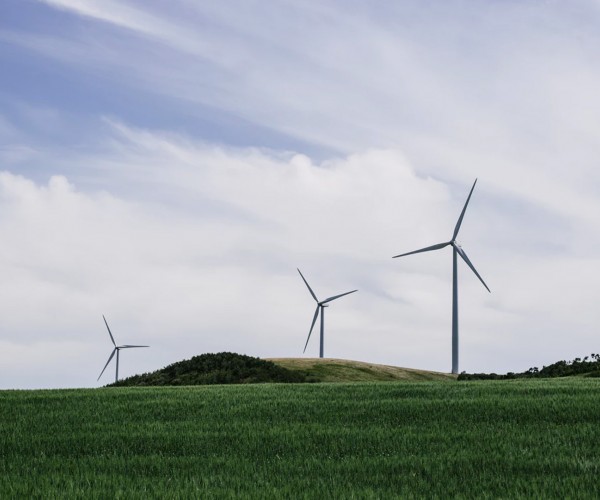 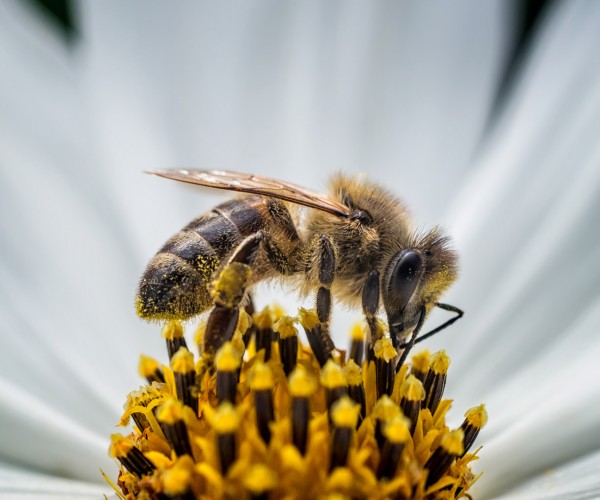 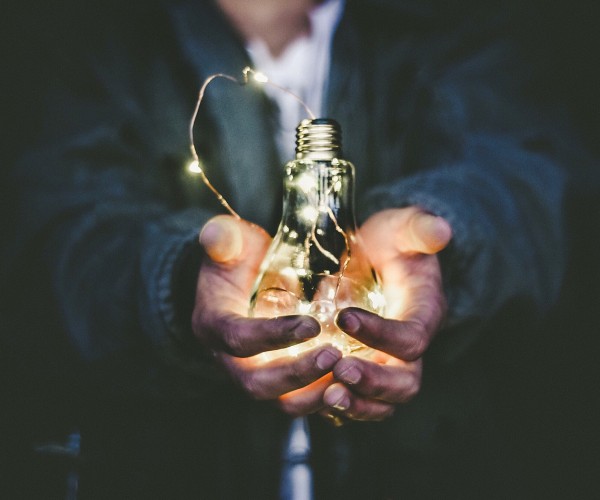 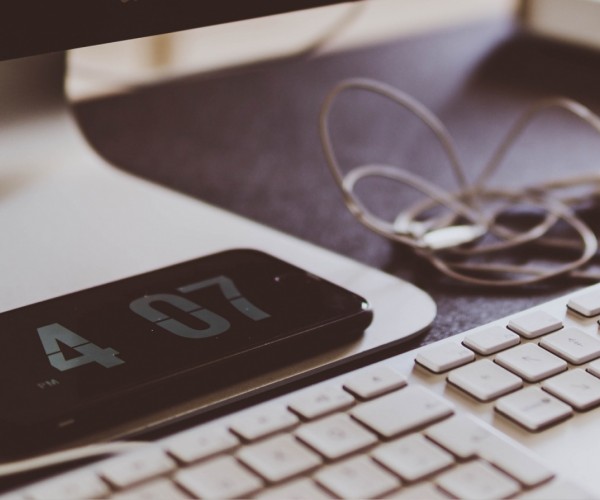 The world
of IoT 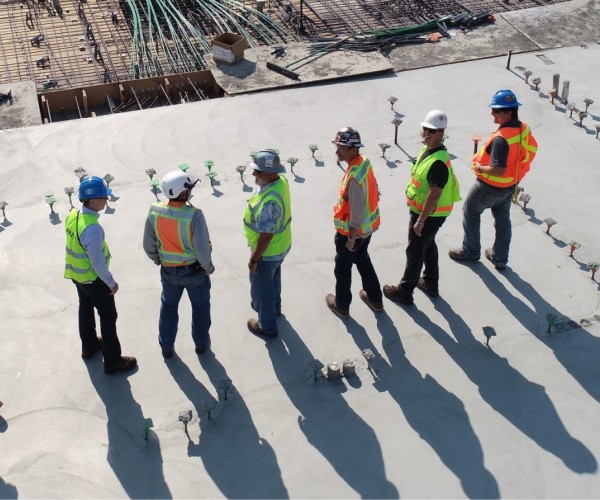 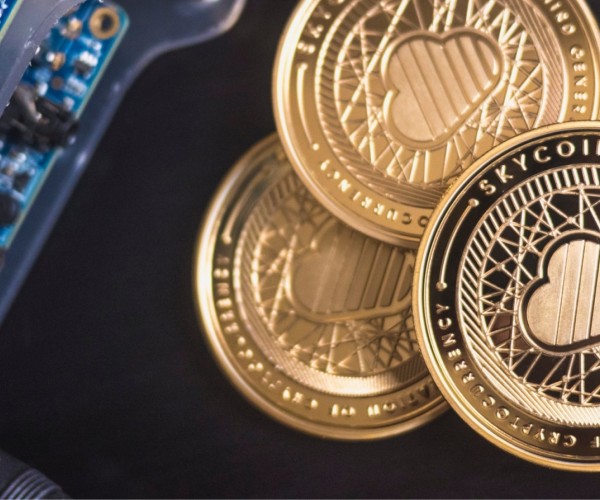 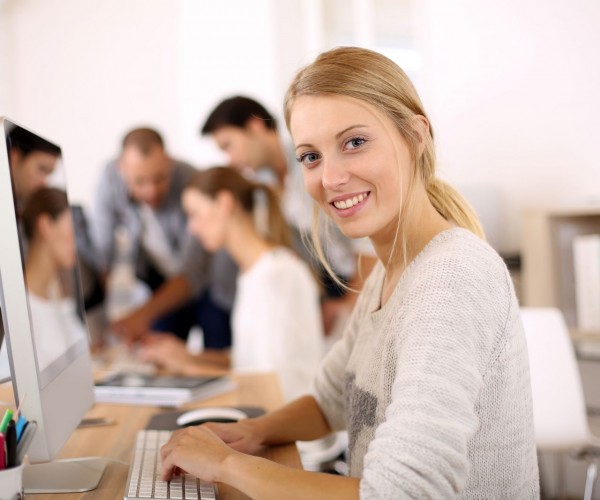 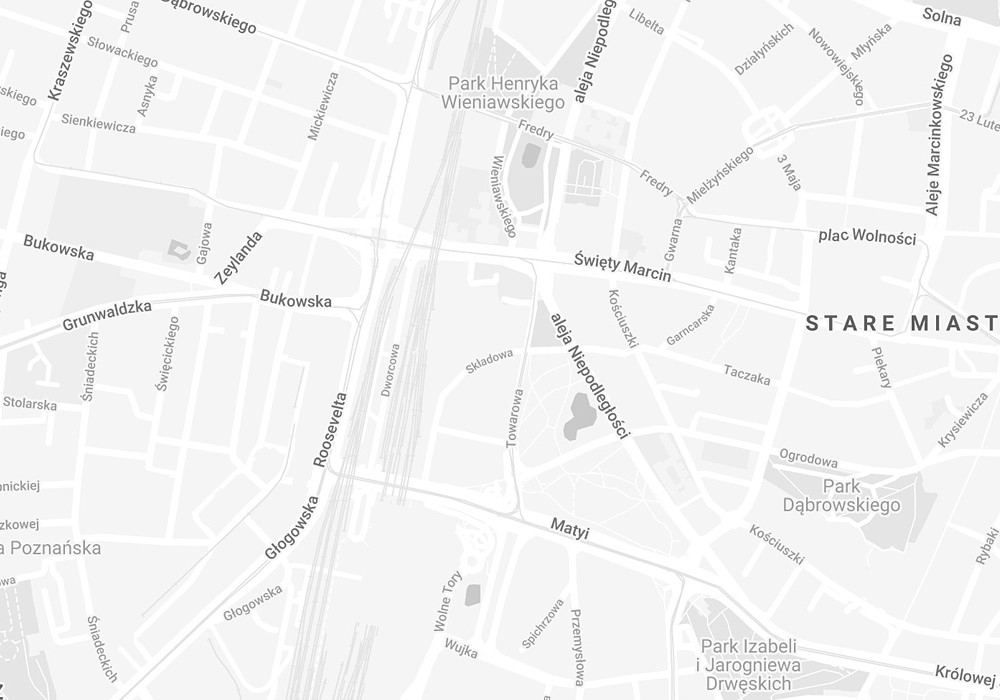